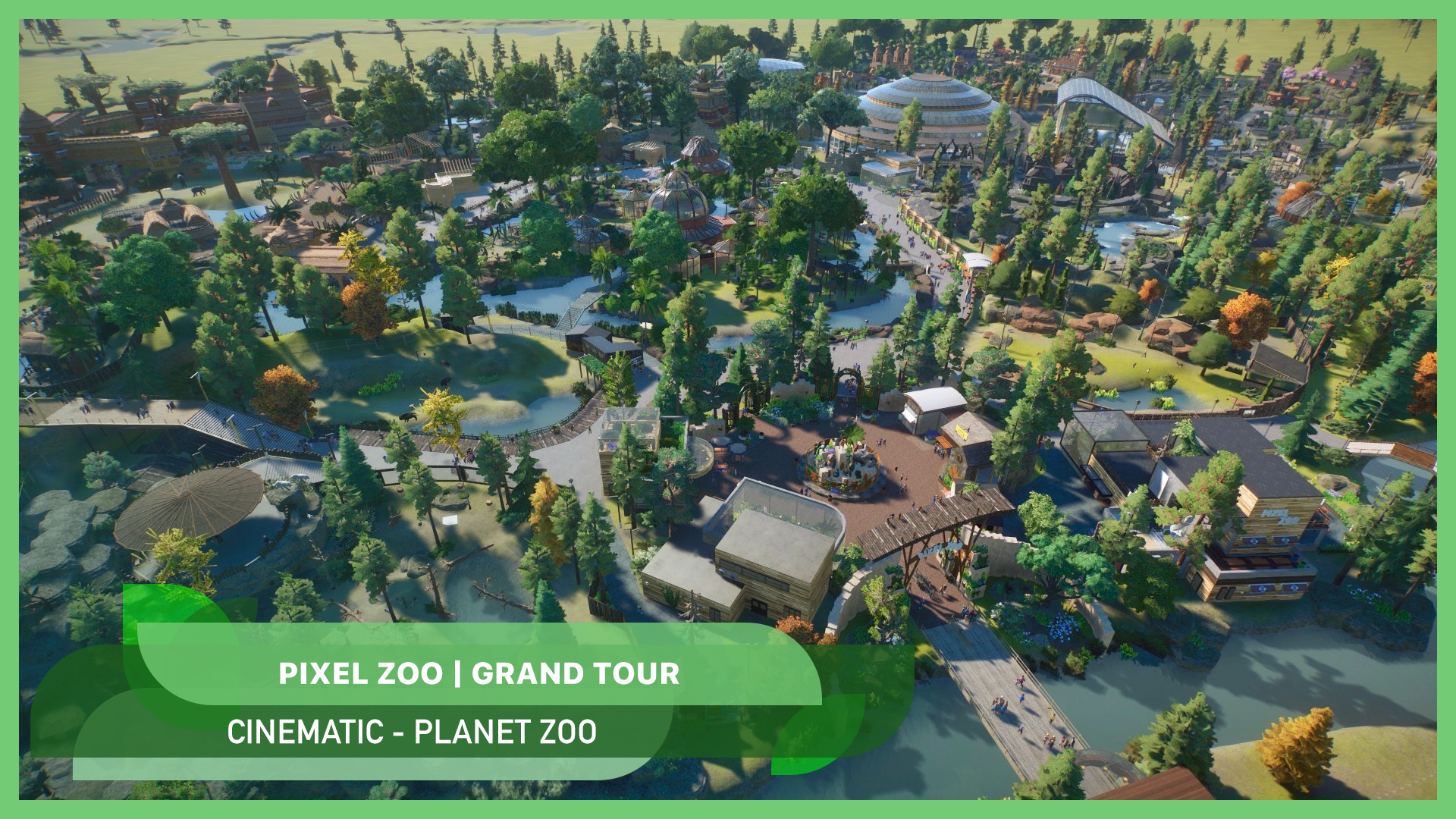 Finally! After nearly 10 months and hundreds of hours later Pixel Zoo is finished. This is my first mega zoo and mainly focuses on experiencing beautiful nature, impressive animals and new cultures. The top view of Pixel Zoo is breathtaking. You can see the structure of the zoo and the different worlds that merge into each other. 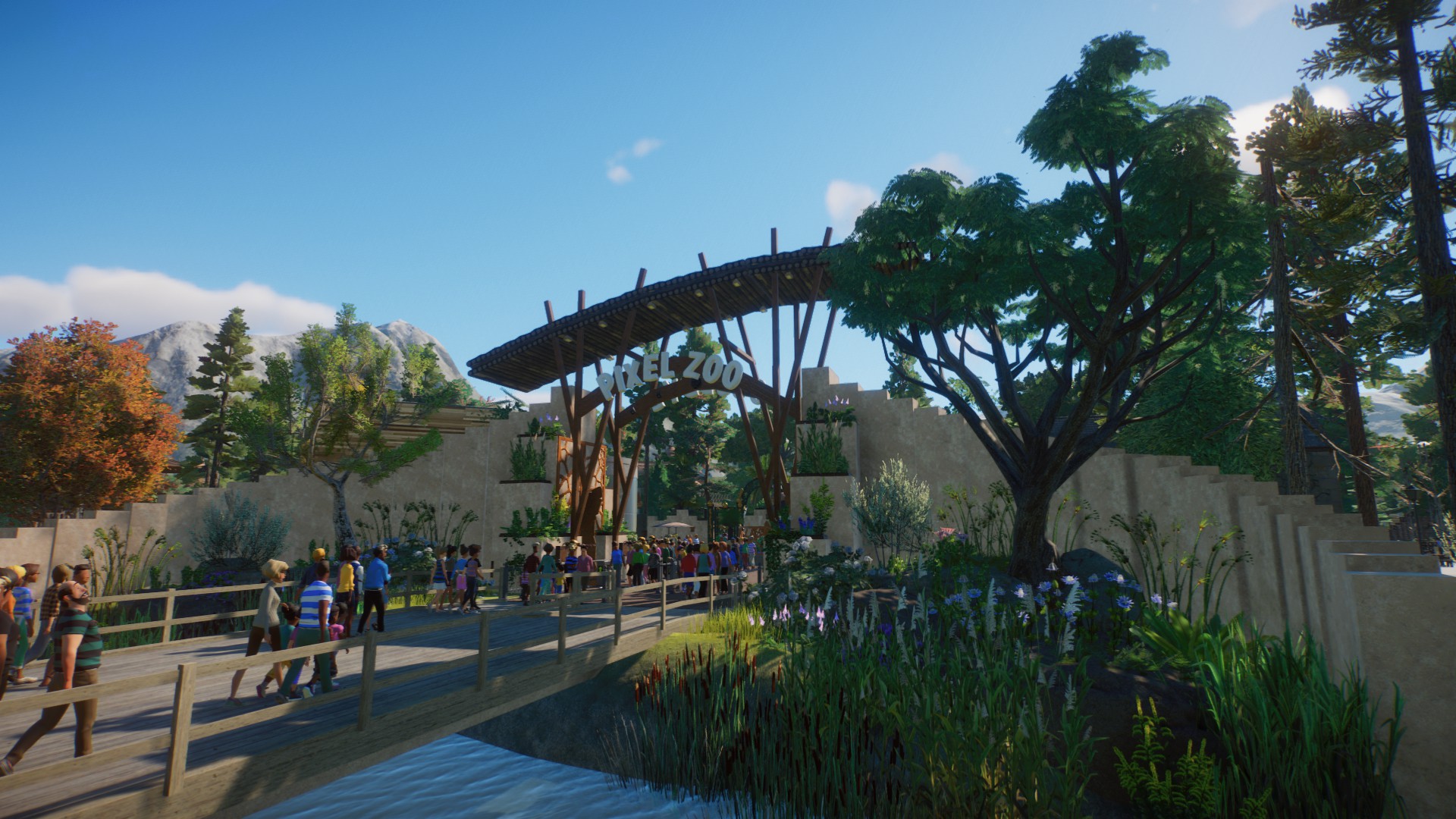 Pixel Zoo is my first zoo that I make at Planet Zoo. On this page you can download all the blueprints that I made especially for Pixel Zoo. Such as buildings, decoration, centerpieces, rides, habitats and more. 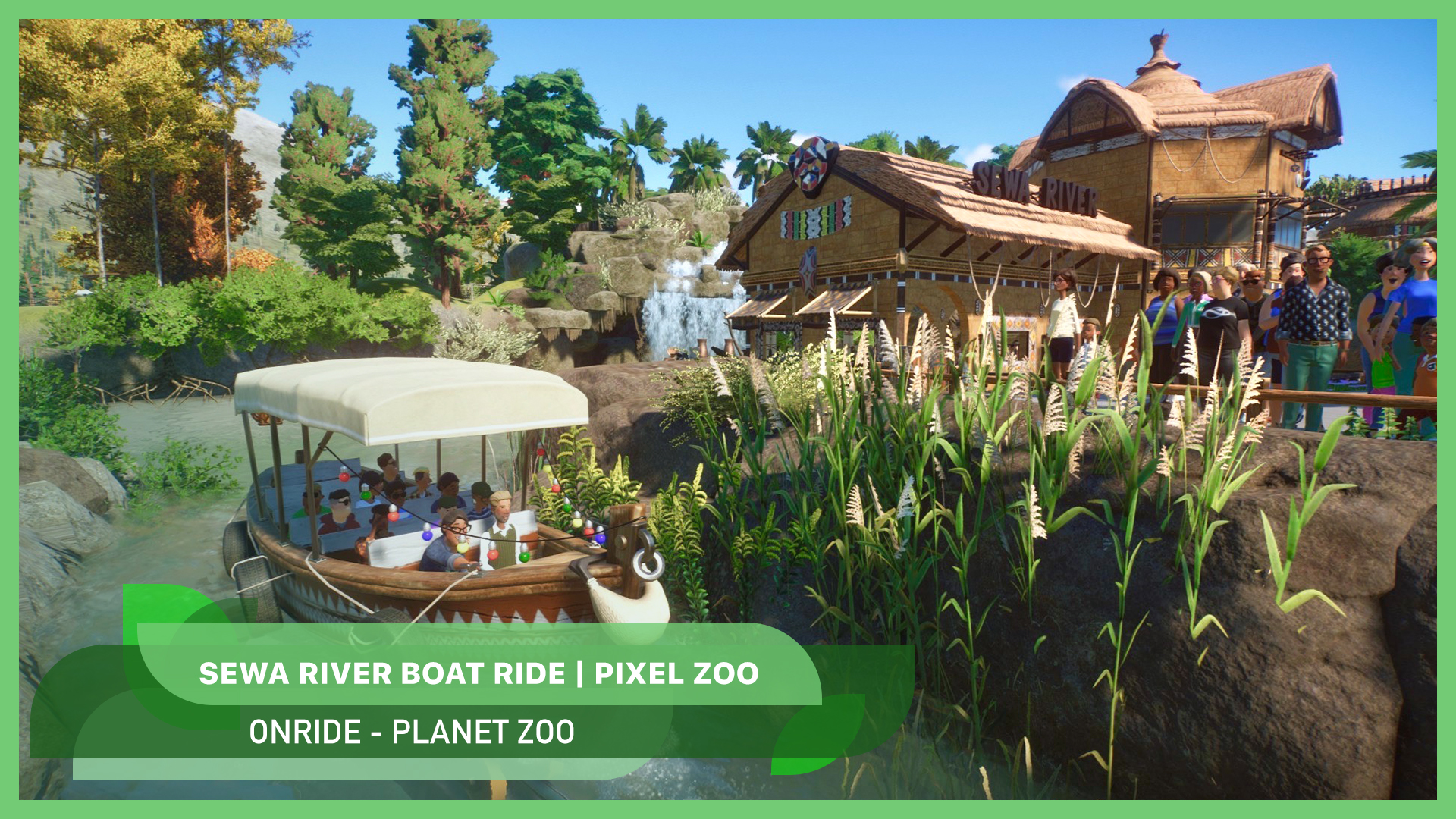 Experience the unique atmosphere of the Sewa River in this awesome boat tour. Go on an adventure and discover the most beautiful places in the zoo and meet impressive animals such as the Gorilla, Chimpanzees and other monkey species. Have Fun. 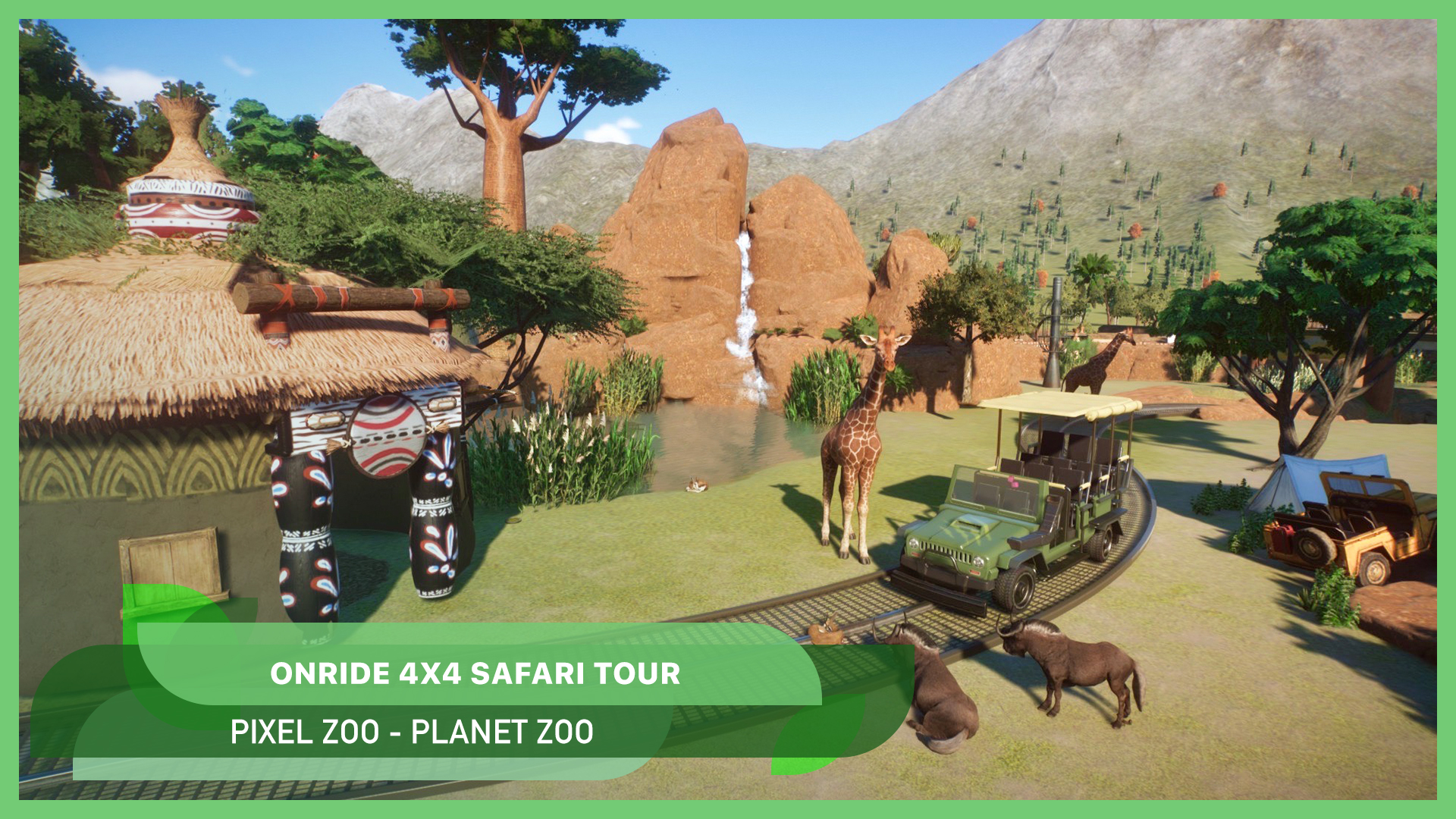 Go on an exciting adventure in this special video of my African area at Pixel Zoo. Get in one of the 4×4 jeeps and join the Safari Tour and see the most impressive animals such as giraffes, wildebeests and zebra.s Are you tired after a day at the zoo? Then stay in one of the luxurious rooms in the African elephant hotel with a view of the savannah. Enjoy the onride and video. 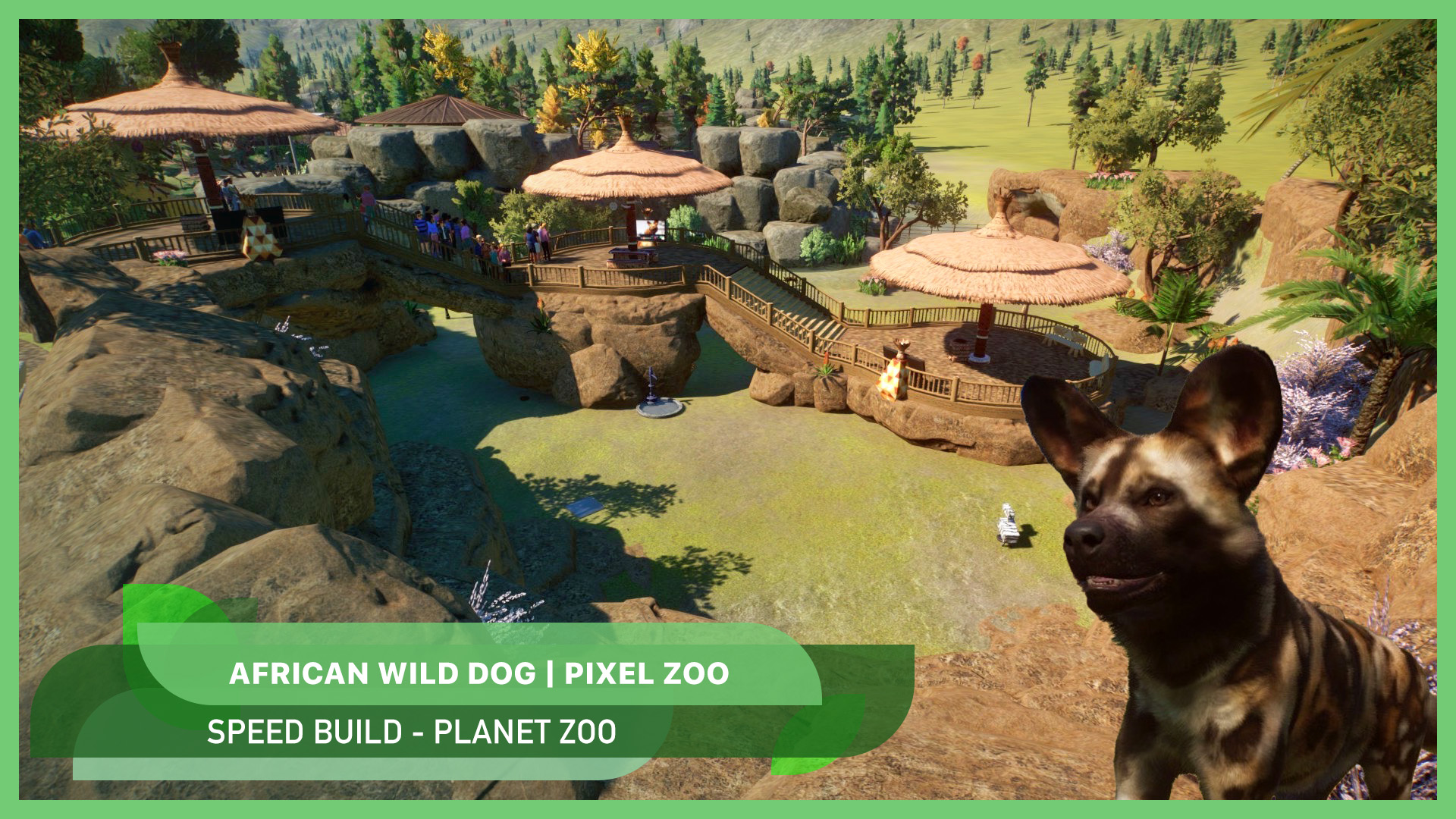 In this episode I build a habitat for my African wild dogs. The animal enclosure has a beautiful open area and visitors can experience a 360-degree experience by standing on the round platforms. Everything has an African touch with the necessary plants and rocks. Have fun! 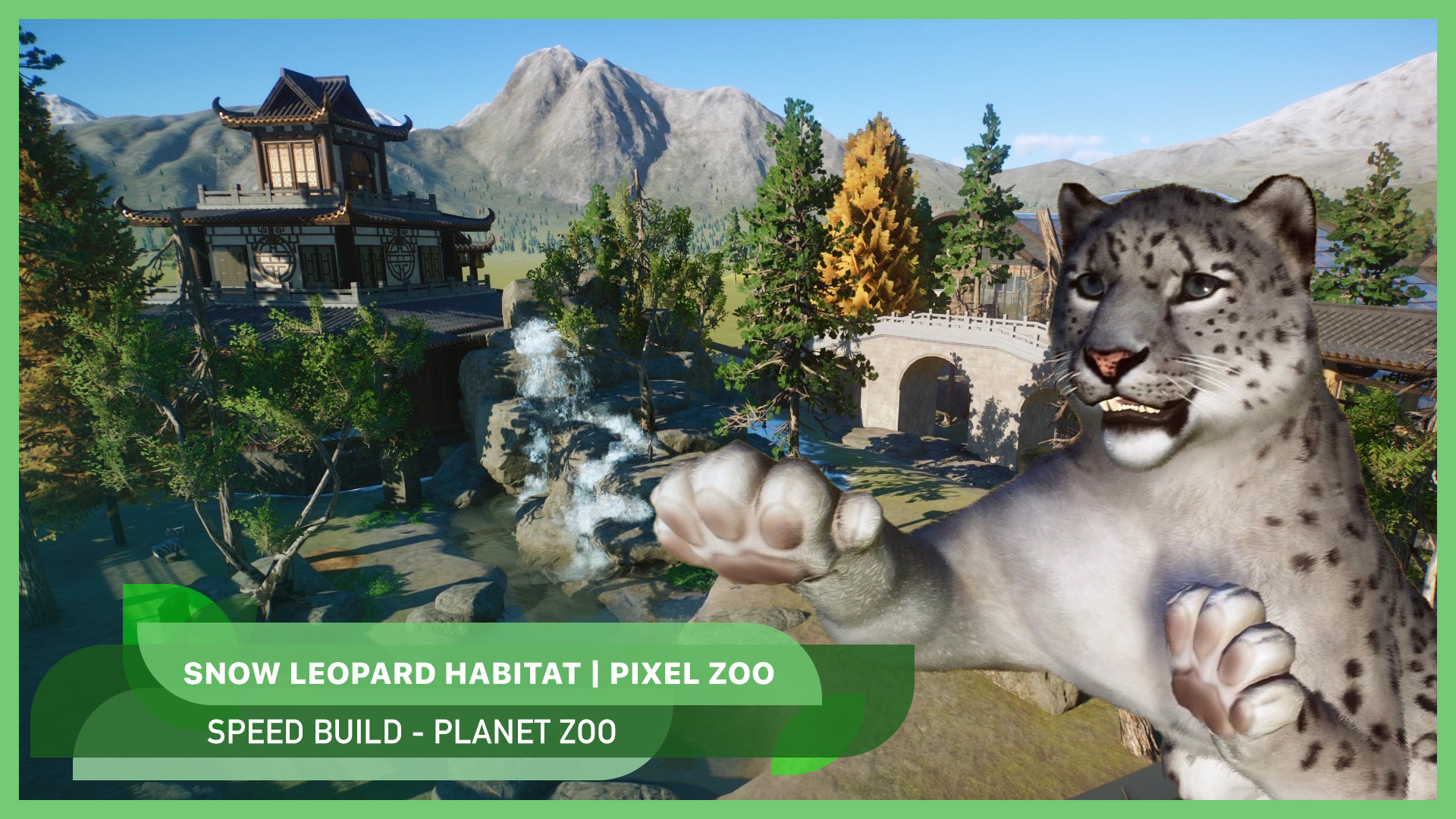 In this episode I build a giant habitat for my beautiful Snow Leopards. The building has an East Asian style where it is freezing so that the leopards can chill out in the snow. Visitors can view the animals everywhere in the enclosure via a beautiful Asian bridge so that they have a 360 ° experience. Have Fun 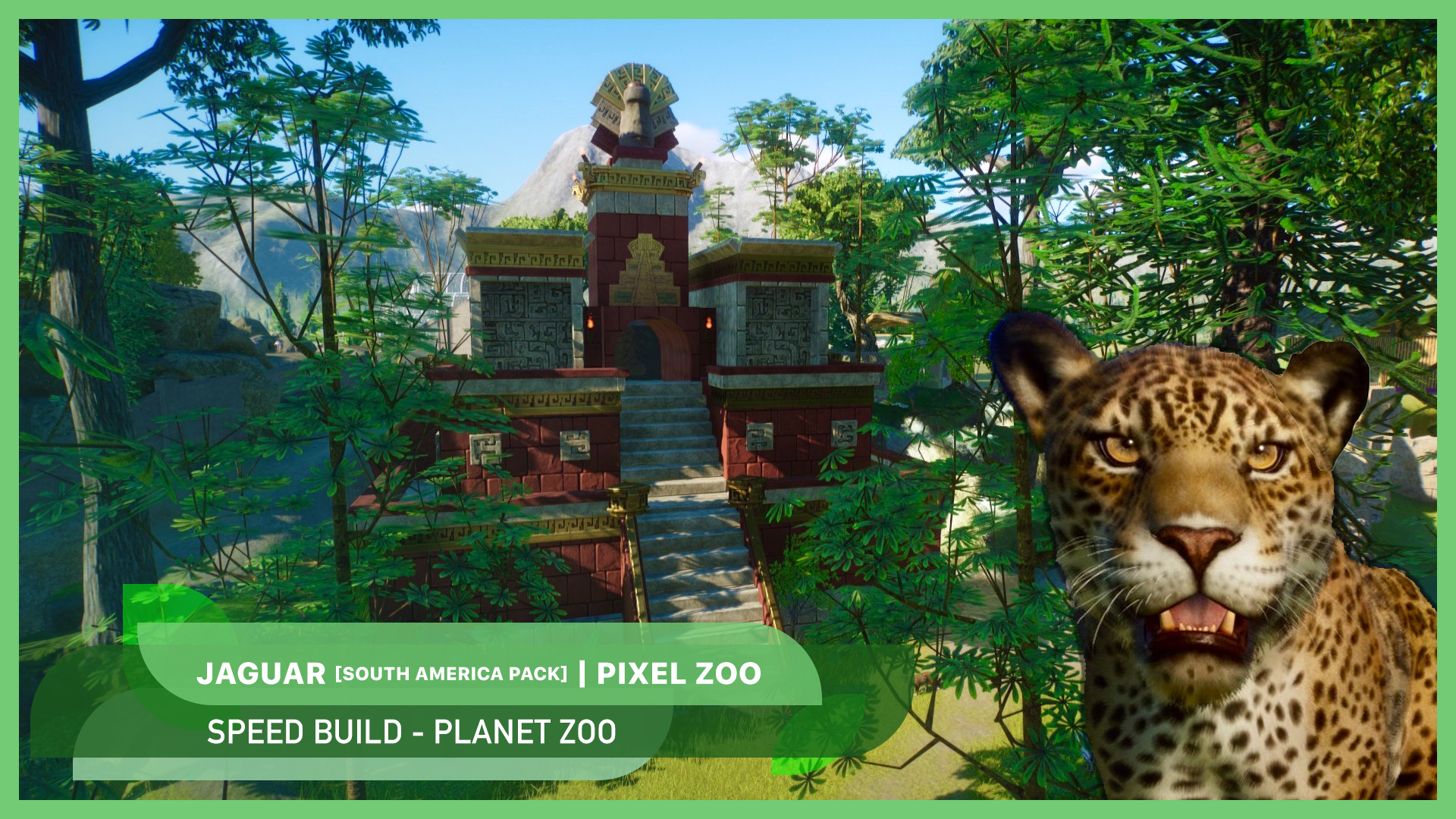 In this episode I build a giant Aztec temple for my Jaguars. For this I use the South American pack and some of the default pieces. In this episode you can see how I build the temple step by step and how the jaguar habitat is created. Have fun!

In this episode I build a small but cute animal habitat for the Capuchin monkeys. For this I use the South American pack and the beautiful bamboo pieces. The idea is that their enclosure lies in the jungle. Visitors can watch the monkeys via narrow paths, have fun. 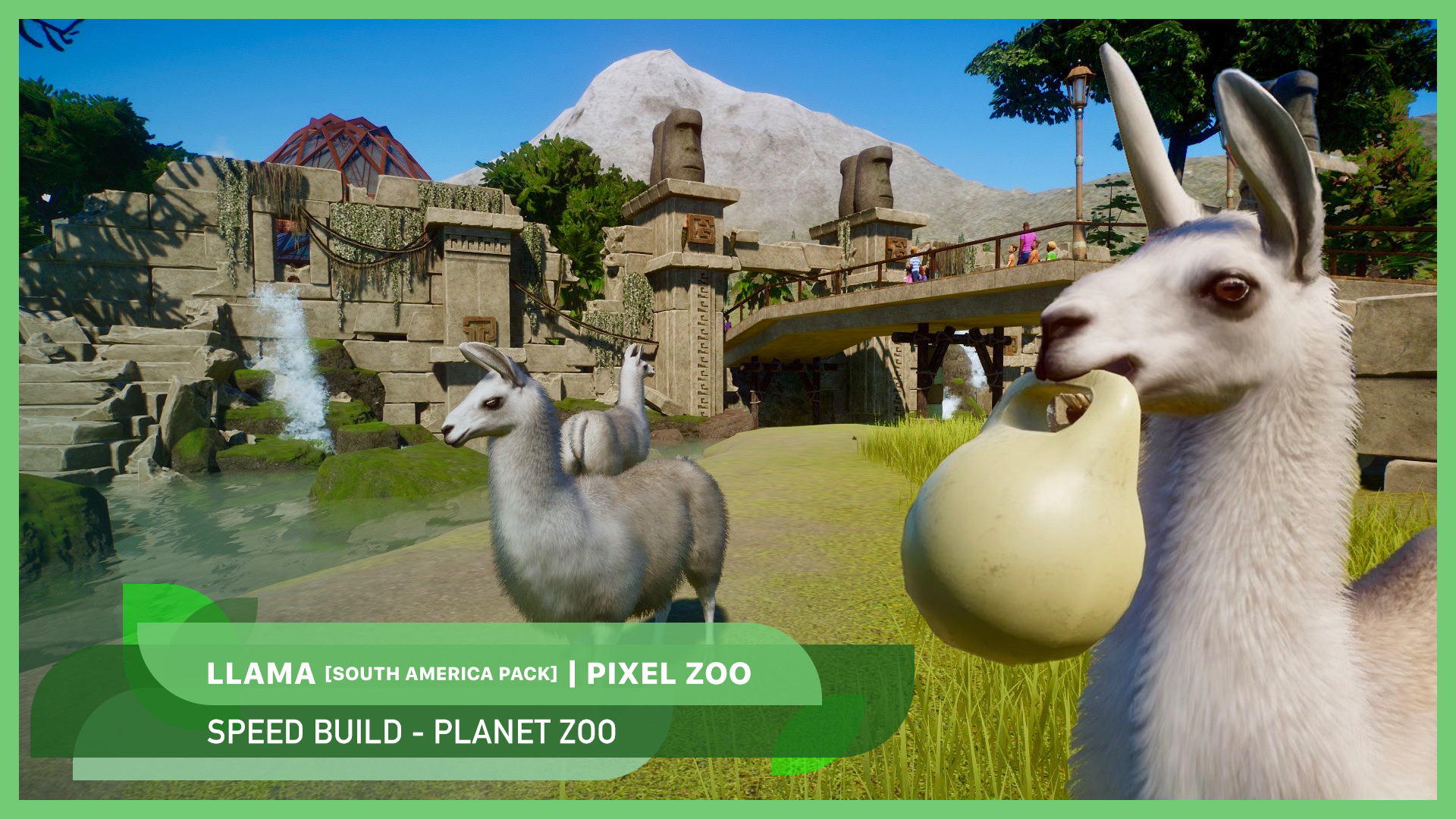 In this episode you can see my first project with the South American pack. In my Pixel Zoo I had an empty area that lends itself perfectly for this theme. Visitors immediately enter the Llama habitat through an abandoned wall. From the bridge, they can view the animals and later enter the rainforest to arrive at a beautiful temple. In this first episode I build the llama enclosure, have fun. 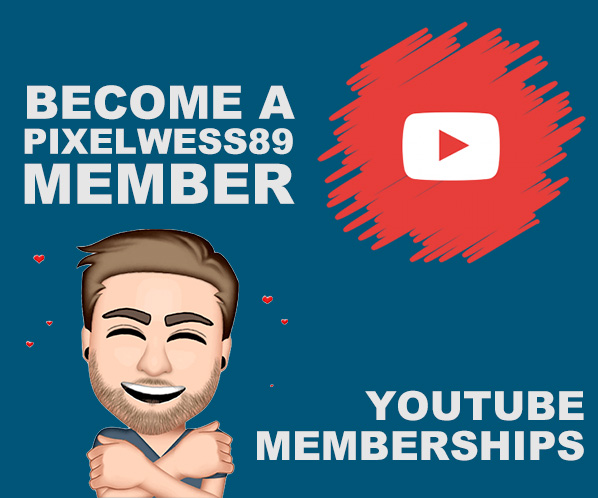